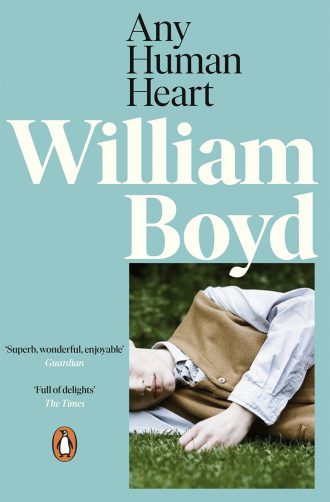 Every life is both ordinary and extraordinary, and Logan Mountstuart’s — lived from the beginning to the end of the twentieth century — is a rich tapestry of both. As a writer who finds inspiration in Paris and London, as a spy betrayed in the war and as an art-dealer in ’60s New York, Logan mixes with the men and women who shape his times. But as a son, friend, lover and husband, he makes the same mistakes we all do in our search for happiness. Here, then, is the story of a life lived to the full — and a journey deep into a very human heart. 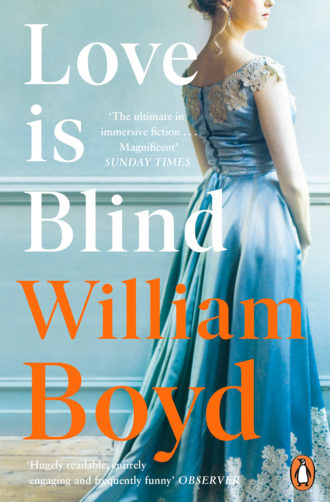 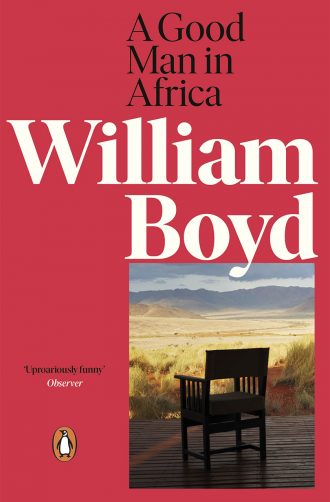 Morgan Leafy isn’t overburdened with worldly success. Actually, he is refreshingly free from it. But then, as a representative of Her Britannic Majesty in tropical Kinjanja, it was not very constructive of him to get involved in wholesale bribery. Nor was it exactly oiling his way up the ladder to hunt down the improbably pointed breasts of his boss’s daughter when officially banned from horizontal delights by a nasty dose …

Falling back on his deep-laid reserves of misanthropy and guile, Morgan has to fight off the sea of humiliation, betrayal and ju-ju that threatens to wash over him. 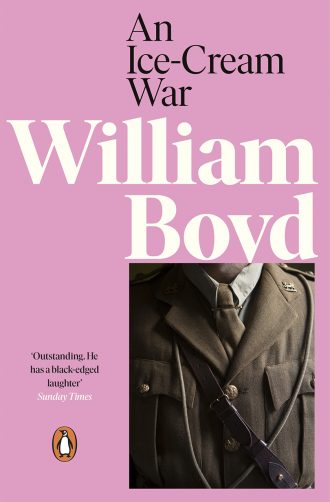 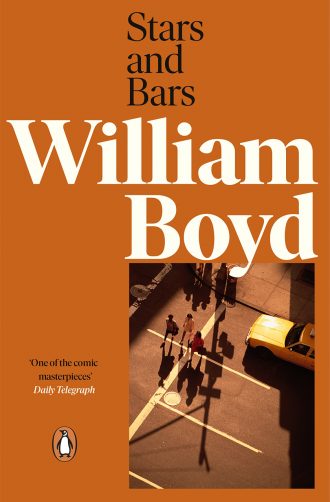 Henderson Dores is an Englishman in New York – and completely out of his depth.

He should be concentrating on his job as an art assessor, but his complicated personal life keeps intruding. And that’s before we even get to his sense of alienation, of being a fish out of water. For Henderson is a shy man lost in a country of extraverts and weirdos. Subway poets, loony millionaires, Bible-bashers and sharp-suited hoods stalk him wherever he goes. But it is only when he’s sent to America’s deep South to examine a rare collection of paintings that matters take a life-threatening turn. Still, if it doesn’t kill you, they say it can only make you stronger . . .

Find our more about the film adaptation of Stars and Bars 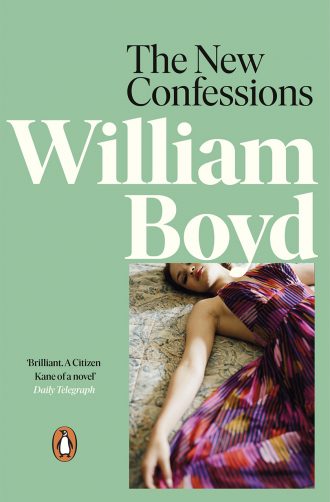 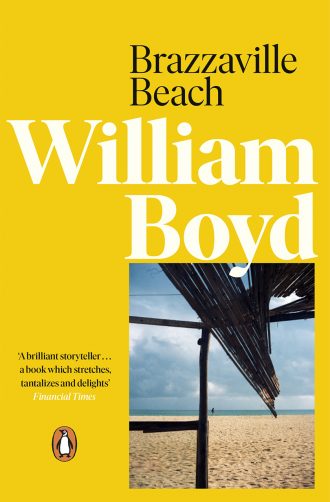 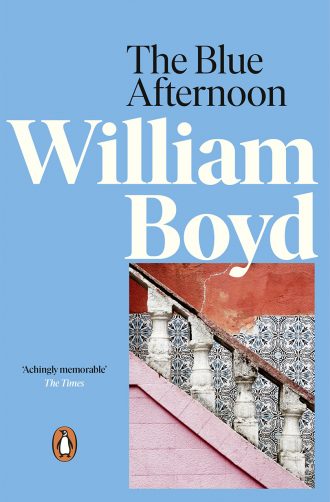 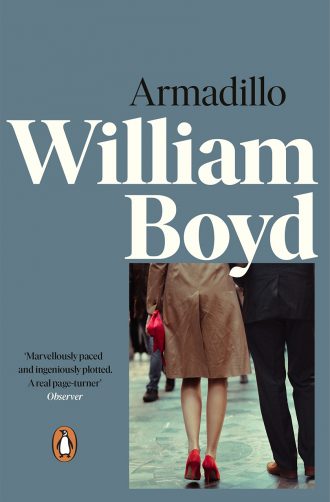 One winter’s morning, Lorimer Black – young, good-looking, but with a somewhat troubled expression – goes to keep a perfectly routine business appointment and finds a hanged man. A bad start to the day, by any standards, and an ominous portent. Sure enough, Lorimer’s life is duly turned upside down and inside out in ways he could never have foreseen. 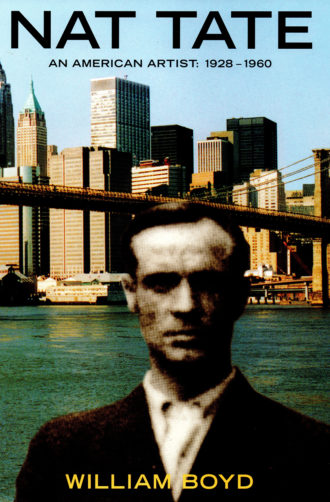 Artist Nathwell Tate was born in 1928 in Union Beach, New Jersey. On January 8 1960 he contrived to round up and burn almost his entire output of Abstract Expressionism. Four days later he killed himself. This book offers an account of Tate’s life and work which can be seen either as straight art biography or as fiction. It is an investigation of the blurry line between the invented and the authentic, the wholly false and the utterly real. 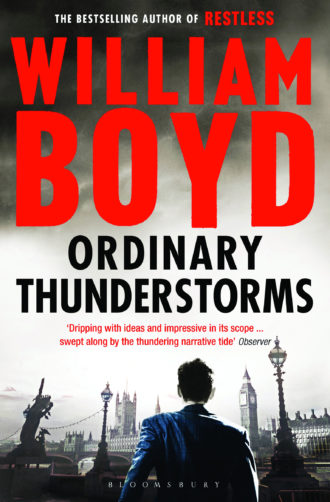 A thrilling, plot-twisting novel from the author of the Richard & Judy bestseller Restless, winner of the Costa Novel of the Year

What is the devastating effect on your life when, through no fault of your own, you lose everything — home, family, friends, job, reputation, passport, money, credit cards, mobile phone — and you can never get them back? This is what happens to a young man called Adam Kindred, one May evening in Chelsea, London, when a freakish series of malign accidents and a split-second decision turns his life upside down for ever.

The police are searching for him. There is a reward for his capture. A hired

killer is stalking him. He is alone and anonymous in the huge, pitiless modern city. Adam has nowhere to go but down — underground. He decides to join that vast army of the disappeared and the missing that throng the lowest level of London’s population as he tries to figure out what to do with his life and struggles to understand the forces that have made it unravel so spectacularly. His quest will take him all along the River Thames, from affluent Chelsea to the sink estates of the East End, and on the way he encounters all manner of London’s denizens — aristocrats, prostitutes, priests and policewomen amongst them — and version after new version of himself.

Ordinary Thunderstorms, William Boyd’s electric follow-up to Costa Novel of the Year Restless is a heart-in-mouth conspiracy novel about the fragility of social identity, the scandal of big business, and the secrets that lie hidden in the filthy underbelly of every city. 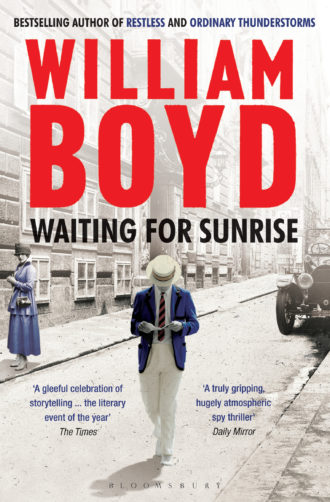 Later the same day they meet again, and a more composed Hettie Bull introduces herself as an artist and sculptor, and invites Lysander to a party hosted by her lover, the famous painter Udo Hoff. Compelled to attend and unable to resist her

electric charm, they begin a passionate love affair. Life in Vienna becomes tinged with the frisson of excitement for Lysander. He meets Sigmund Freud in a café, begins to write a journal, enjoys secret trysts with Hettie and appears to have been cured.

Buy Waiting For Sunrise in paperback 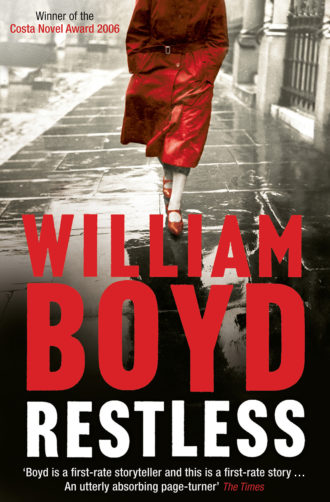 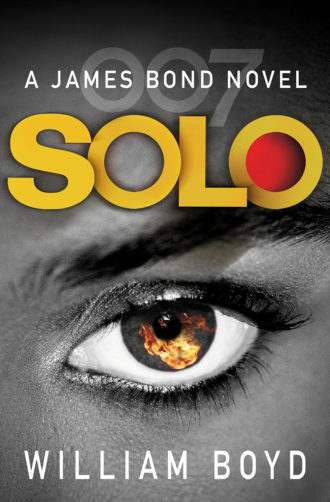 Combining all the glamour and excitement of Ian Fleming’s original novels with the masterful storytelling of William Boyd, Solo is a stylish, period novel featuring 007 as a veteran agent at 45. In true Bond style the plot remains under wraps until publication on 26 September 2013.
Add to Wishlist 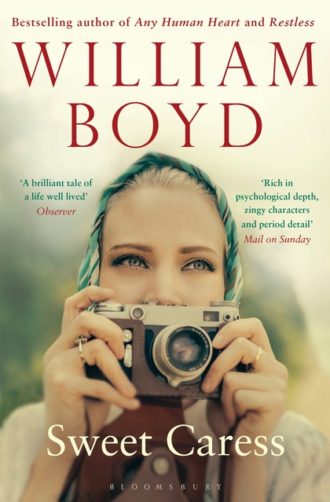